The motto of the family has proven to be true, and now more than ever. So, after centuries of tradition, the new generation, Lisa, is still passionately dedicated to wine-growing. In late autumn of 2015, she created her own wine series, “OFFSPRING by Pfneisl”.

“OFFSPRING: the new generation’s new wine” stands for vegan and sustainable. These wines are made in accordance with the strictest ecological guidelines. This means unadorned wine of the highest quality, and it’s creating quite a stir. This is not least thanks to the striking and stylish design.

Three years later, Lisa can look forward to the first major award, the "Newcomer of the Year Title (Golden Grape)". 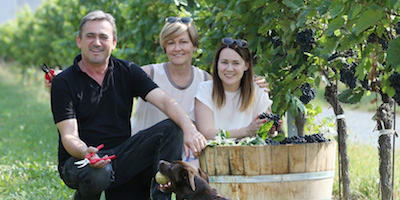 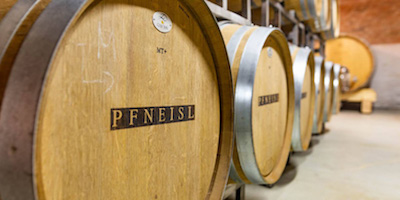 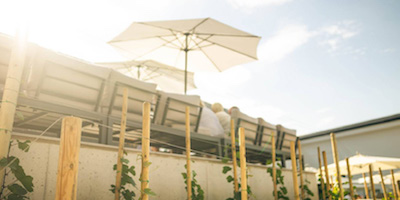 With great attention to detail, both German and foreign grape varieties are hand-picked in the best and most well-known locations in the Mittelburgenland. These grapes are then turned into wine by Gerhard Pfneisl and daughter Lisa, and matured, in the traditional fashion, either in steel vats or in oak barrels.

A large part of the 23 hectares of vineyards is located in the district of Deutschkreutz. In 1999, the family also created its own cru in Kleinmutschen, located 18 km away, in the geographical mid-point of the Burgenland. In so doing, the family set a clear example and redrew the borders of the so called Blaufränkisch region. In 2006, on the “Hexenberg” vineyard in Kleinmutschen, the cult winery, “The Black Box”, was completed.

Moreover, the head office in Deutschkreutz has been renovated in the past year and has welcomed guests for tastings and purchase since June 2018.

In early May 2019, the company was officially opened in a festive setting. On this occasion, the first presentation of the new top blend “EGO sum vitis vos palmites” took place, which was immediately awarded the coveted “Top” by the wine magazine “Vinaria”. This makes it one of the best 36 red wines in Austria. 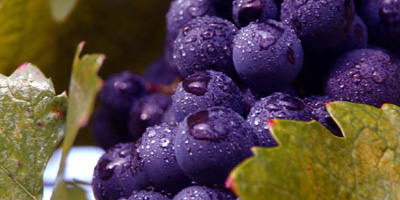 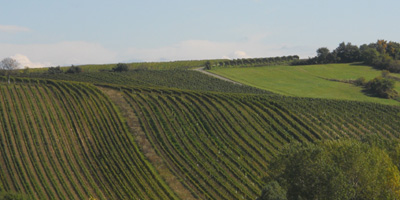 In these prime locations, in addition to the Austrian Blaufränkisch and Zweigelt varieties, Cabernet Sauvignon, Merlot, Shiraz, Pinot Noir and Malbec, and white wine varieties, Viognier, Sauvignon Blanc and Grüner Veltliner can all be grown; various top red wine blends like Pentagon,  Hexenberg and Ego round off the offer.

The new wines, under the brand “OFFSPRING by Pfneisl” form a wonderful addition to the well-established and award-winning range. 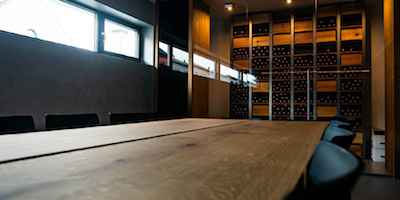 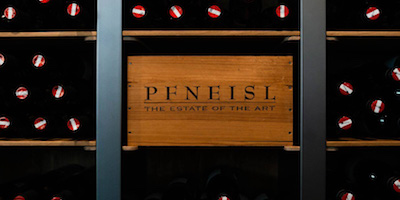 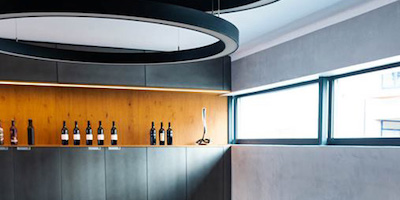 The Pfneisl family’s recipe for success is: “Tradition, Innovation, a love of wine, and a connection with nature” – or simply put: BORN 2 MAKE WINE! 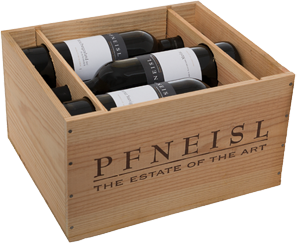